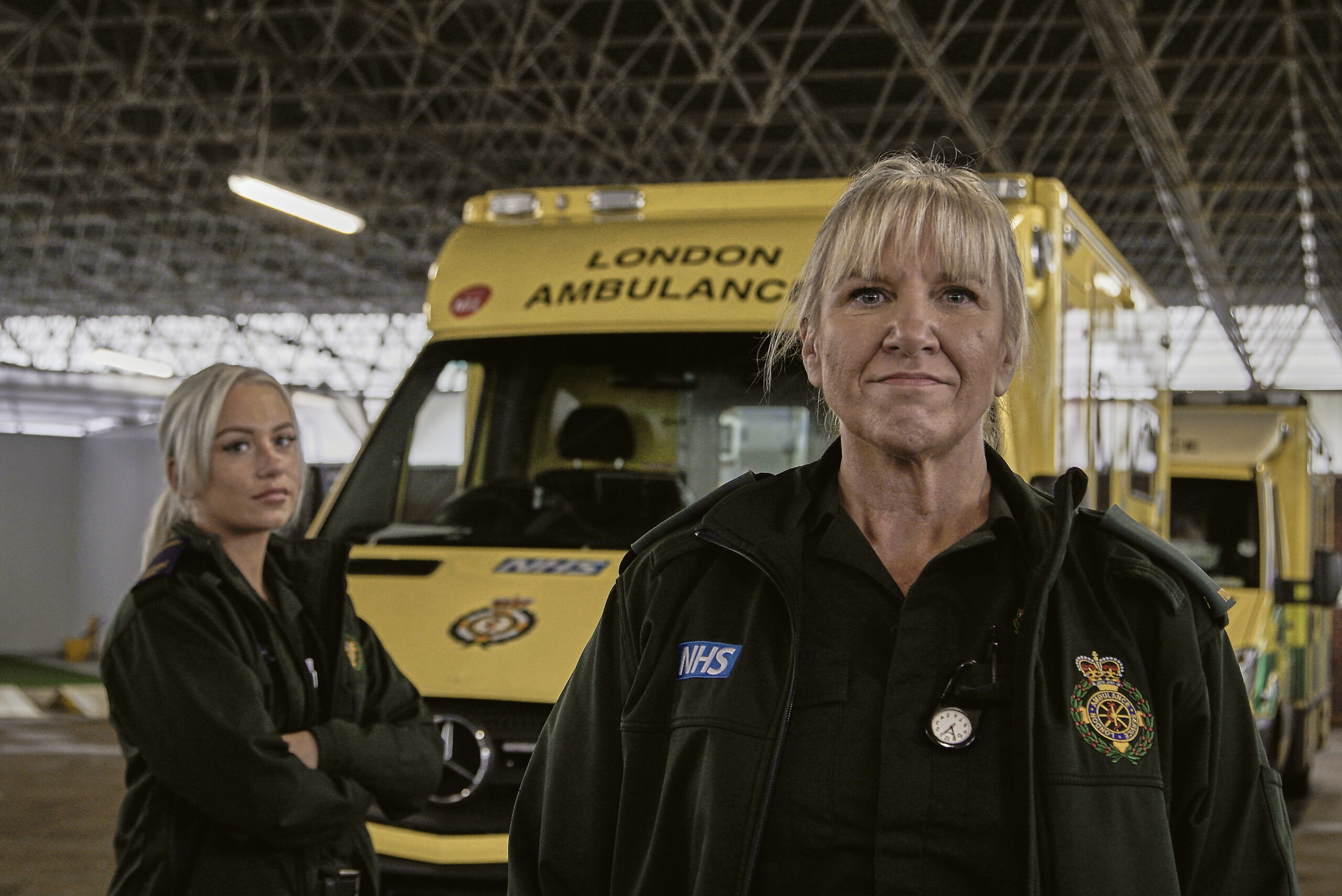 Episode 5 of BAFTA award winning ‘Ambulance’, catches on camera the heroic efforts of London Ambulance Service crews that race to the scene of a three vehicle crash.

In the middle of an already busy night shift last year on Halloween, calls start to come in to the Emergency Operations Centre with reports of multiple casualties from distressed passengers on two buses that were involved in a collision with a third vehicle.

Nicola and Maisie, a Mum and daughter crew who work together on a double crewed ambulance, join LAS colleagues on scene to treat the injured and traumatised. Maisie tends to one of the bus drivers, treating his injuries and comforting him as the enormity of what has just happened starts to sink in.

As well as the road traffic collision in Orpington, episode 5 also features a raft of other incidents including the birth of a baby delivered at home by crew Debbie and Liam, an 86 year old woman with breathing difficulties, and a 12 year old who suffers a non-serious injury in a very delicate place thanks to a dog jumping up at him!

A statement from Darren Farmer, Assistant Director of Operations at London Ambulance Service, in response to the Kevin Clarke inquest. 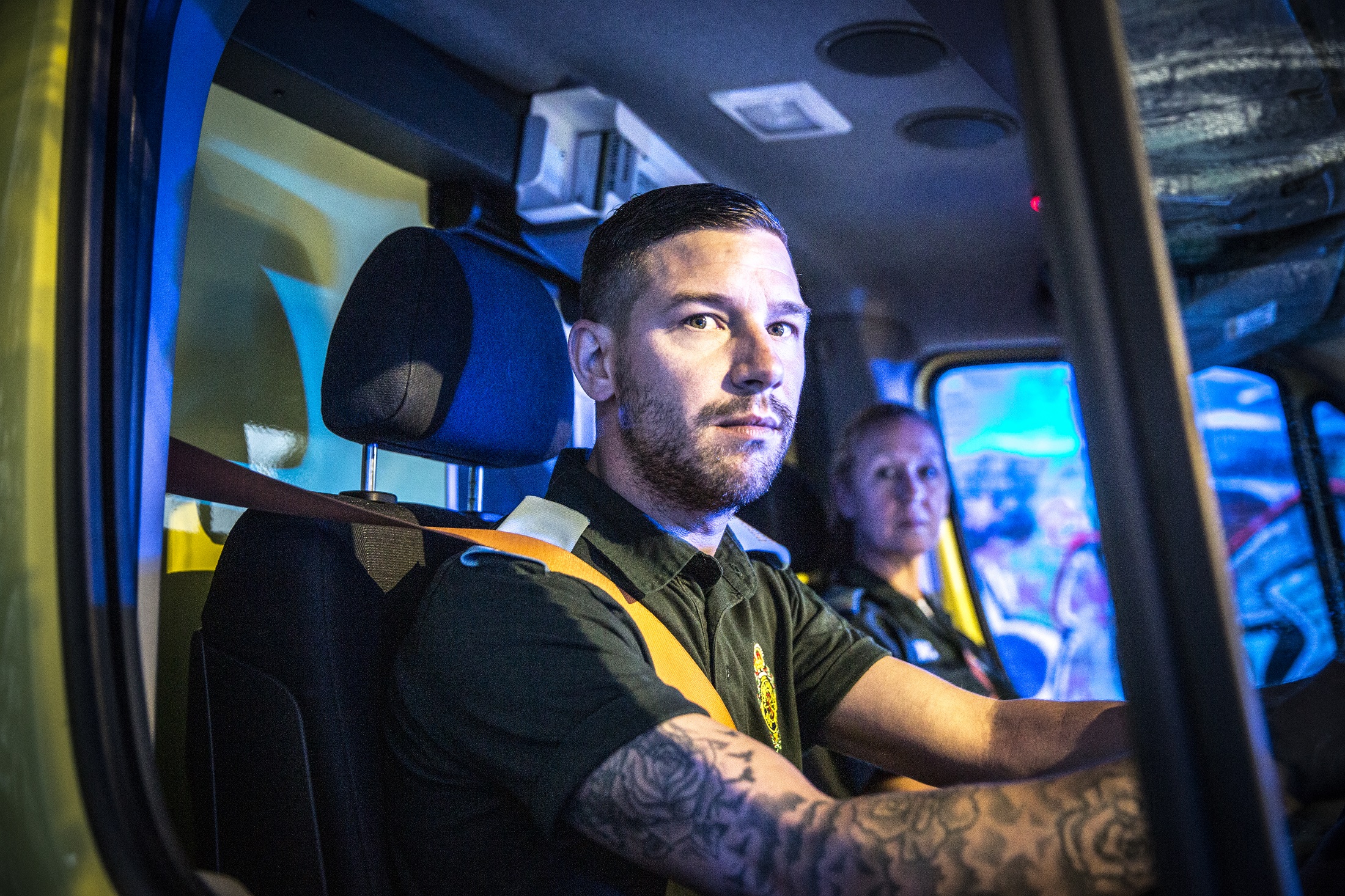 Viewers of the award-winning TV show Ambulance on Wednesday night were moved by emergency ambulance crew Stuart’s story about his dad’s death.

In the episode, aired on 7 October 33-year-old Stuart Griffiths is shown rushing to a suspected cardiac arrest alongside his crewmate paramedic Rachel.

Medics were not able to save Stuart’s dad – who was only 57 – but the efforts they made and the care they showed the grieving family, changed Stuart’s life. Within weeks of his dad dying Stuart began enquiring about working for London Ambulance Service. He joined as call handler in the 999 control room less than six months later. 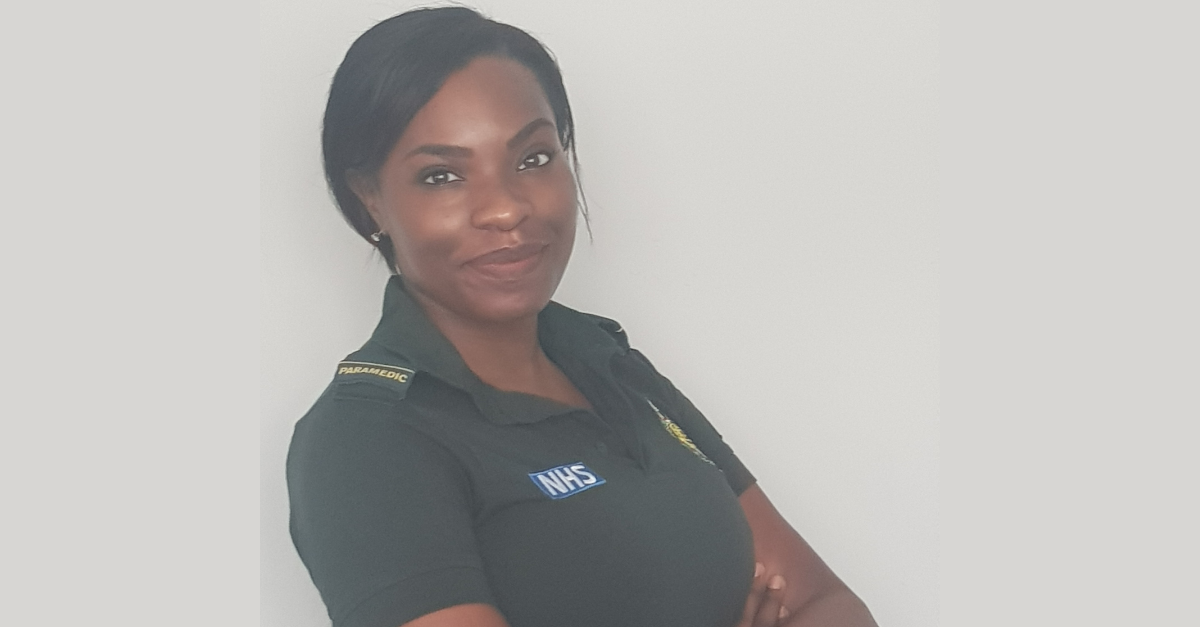 “I may not be considered the stereotypical example of a paramedic. I’m a black female”

This Black History Month paramedic Charlene shares her story of being inspired to become a paramedic. 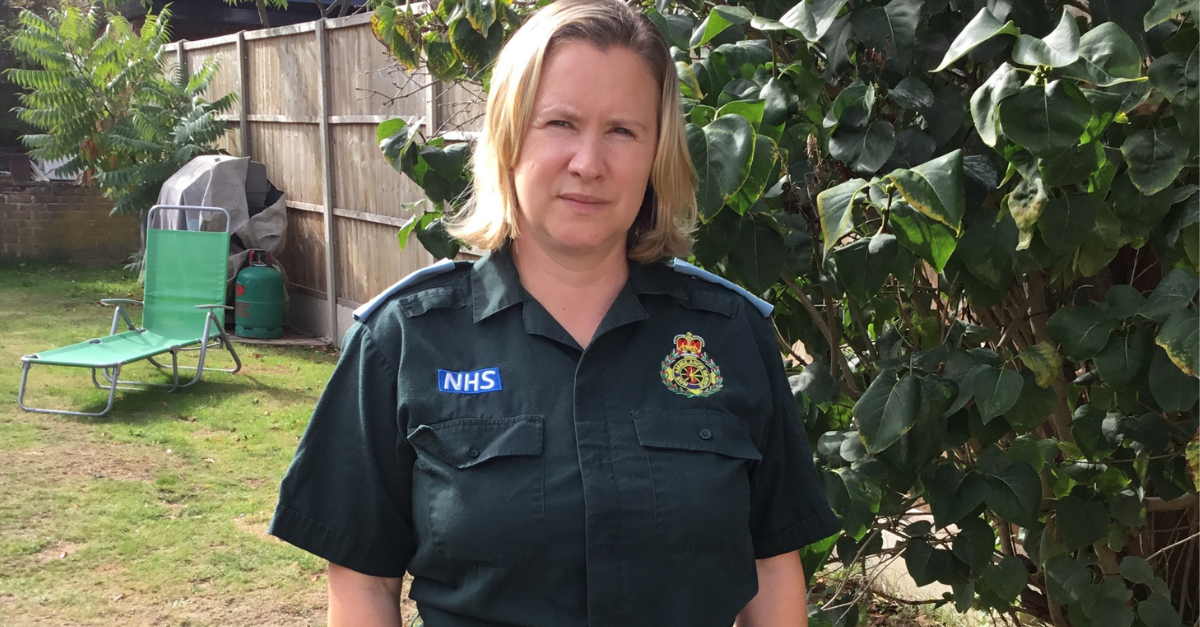 A London Ambulance Service medic who survived breast cancer is calling on women – and men – to be aware of the importance of checking for lumps.

Tracy, a trainee Emergency Ambulance Crew who has been working with our new ‘Wellbeing Hub’ since the beginning of September, was diagnosed with breast cancer in August 2018, aged 43.

Tracy had found a lump in her breast and booked a doctor’s appointment immediately. She received treatment over the course of a year, including chemotherapy, surgery and radiotherapy.

This month is Breast Cancer Awareness Month and Tracy wants to remind women (and men, as breast cancer affects men too, in rare cases) to regularly check their breasts for lumps or any other changes. 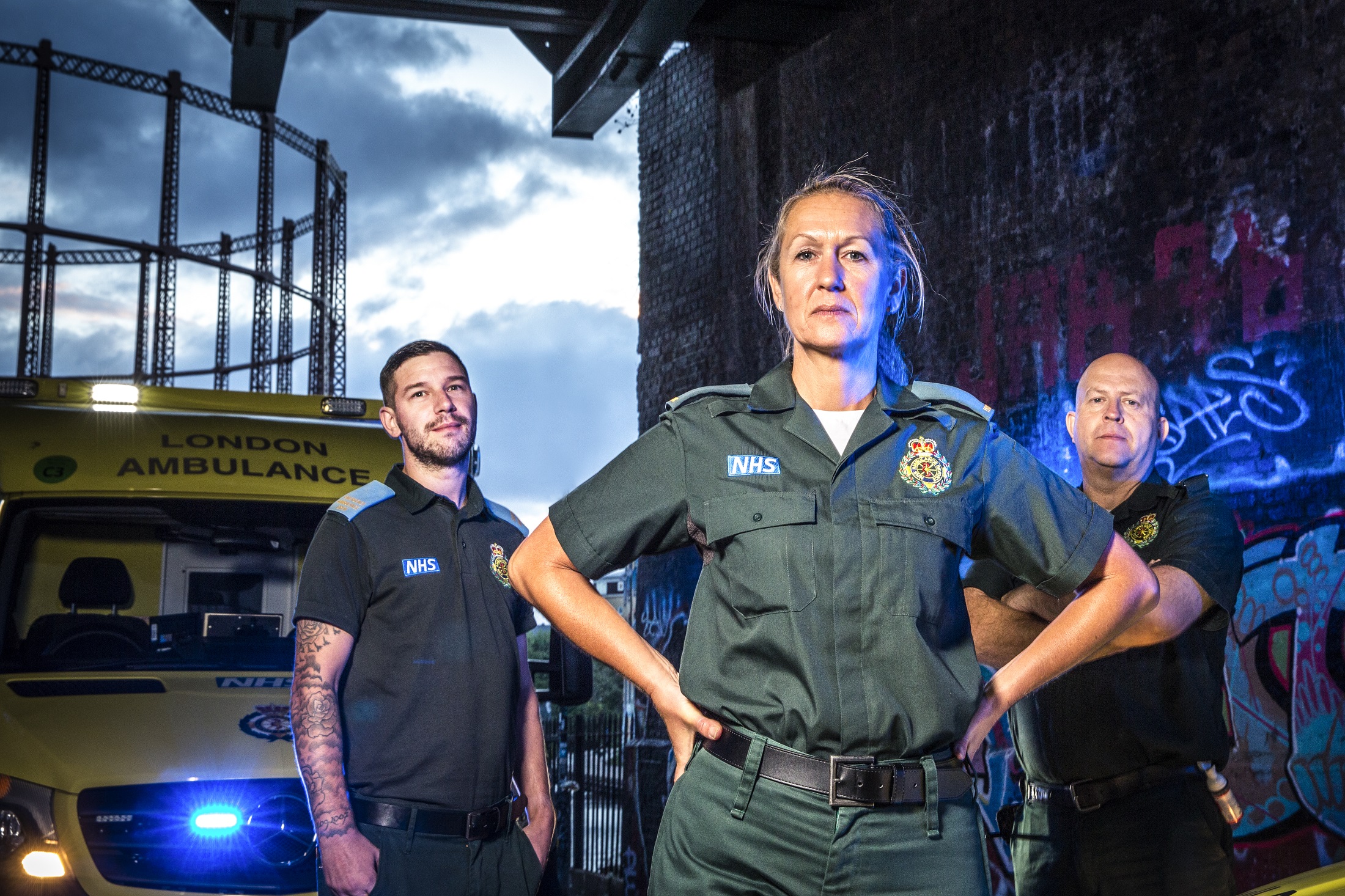 The fourth episode of the hit TV show Ambulance, filmed after people have just been paid and hit the town, gives a glimpse of what London looks like on a busy weekend and shows a series of violent incidents. 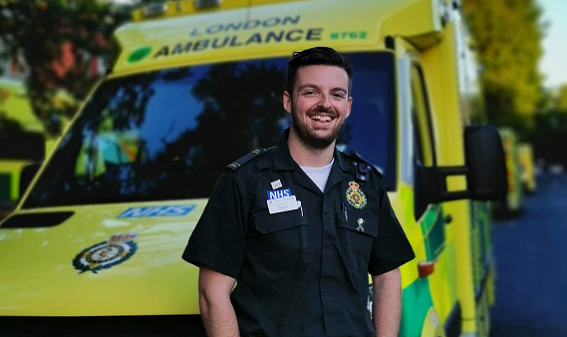 Braden, a paramedic who works out of Homerton Ambulance Station is calling on our staff and volunteers and the public to get their flu vaccination this year. He knows first-hand the devastation that can be caused by the flu.

This is his story.