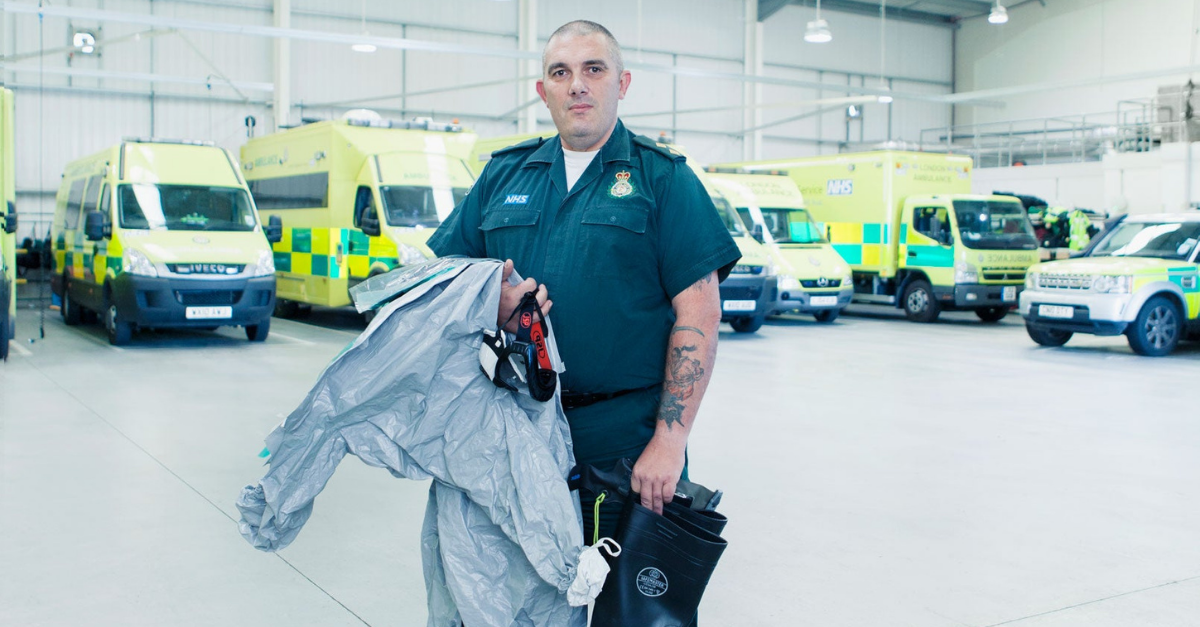 A message from the Chief Executive

It is with immense sadness that I have to announce the death of our friend and colleague Reverend Simon Woodmore, who passed away on Saturday afternoon (19 September) after suffering with a stroke earlier in the week.

Simon joined the London Ambulance Service in 1991 and served more than 29 years.

He started at Kenton in the Patient Transport Service and qualified as a Qualified Ambulance Person in 1992, later qualifying as a Paramedic. After being a fantastic team leader and Duty Officer for the teams at Kenton, Simon joined the Chemical Biological, Radiological and Nuclear (CBRN) team based at Deptford in 2004 as an Operations Officer. 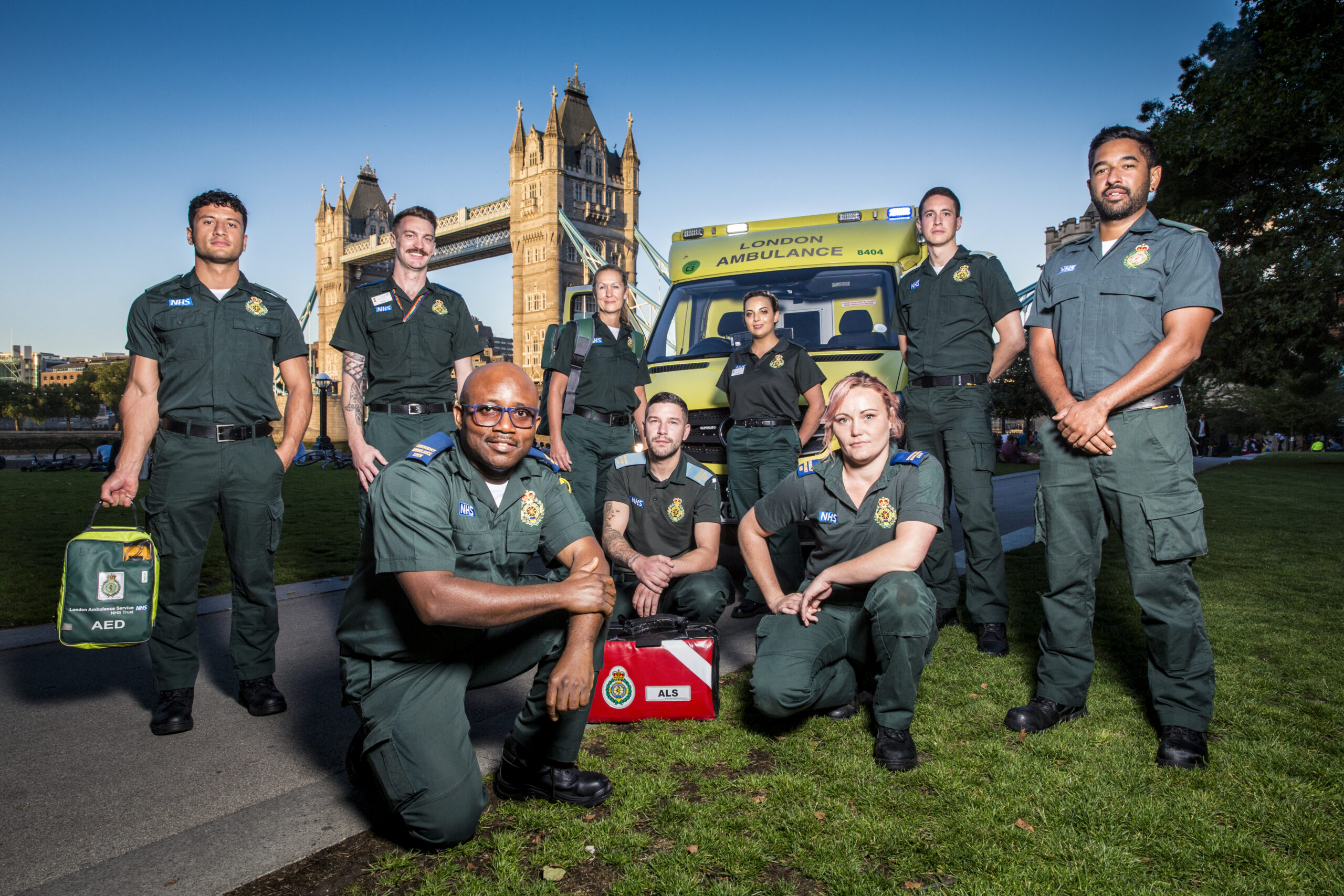 A prime-time documentary will show the commitment of our ambulance crews and control room staff on the front-line of emergency care in London and the challenges they face.

‘Ambulance’ –the BBC’s BAFTA-award winning series – returns to the capital with a new eight-part series broadcast weekly on BBC One from Wednesday (16 September) at 9pm. 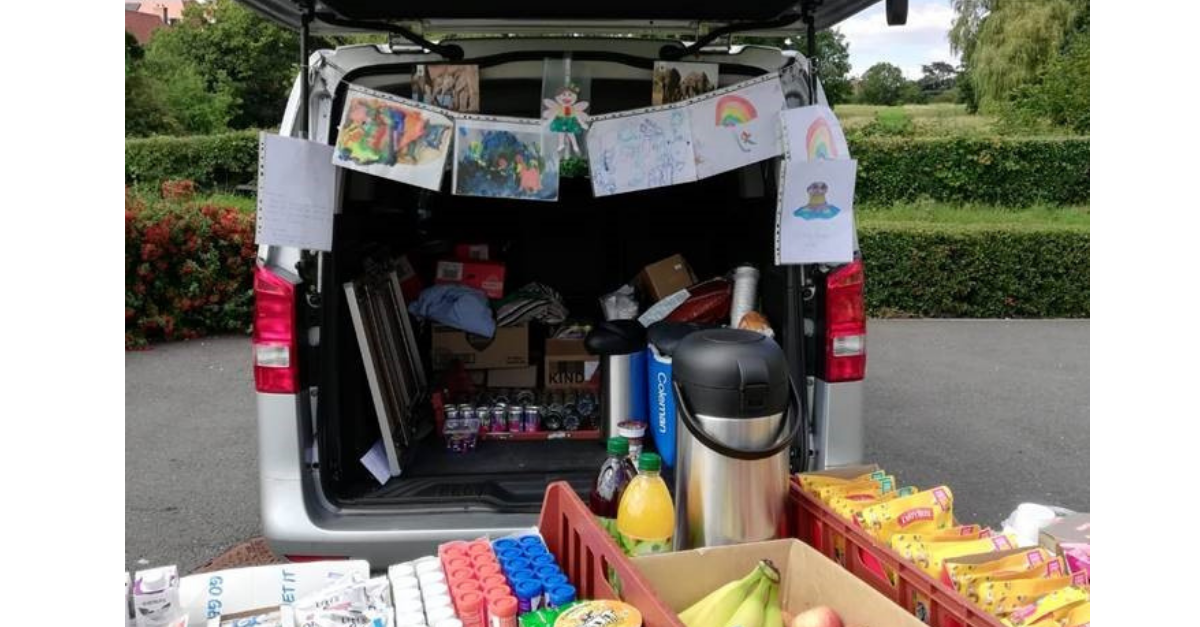 We have received funding from NHS Charities Together to continue to run “Tea Trucks” which have been delivering hot drinks and snacks to our crews across the capital. 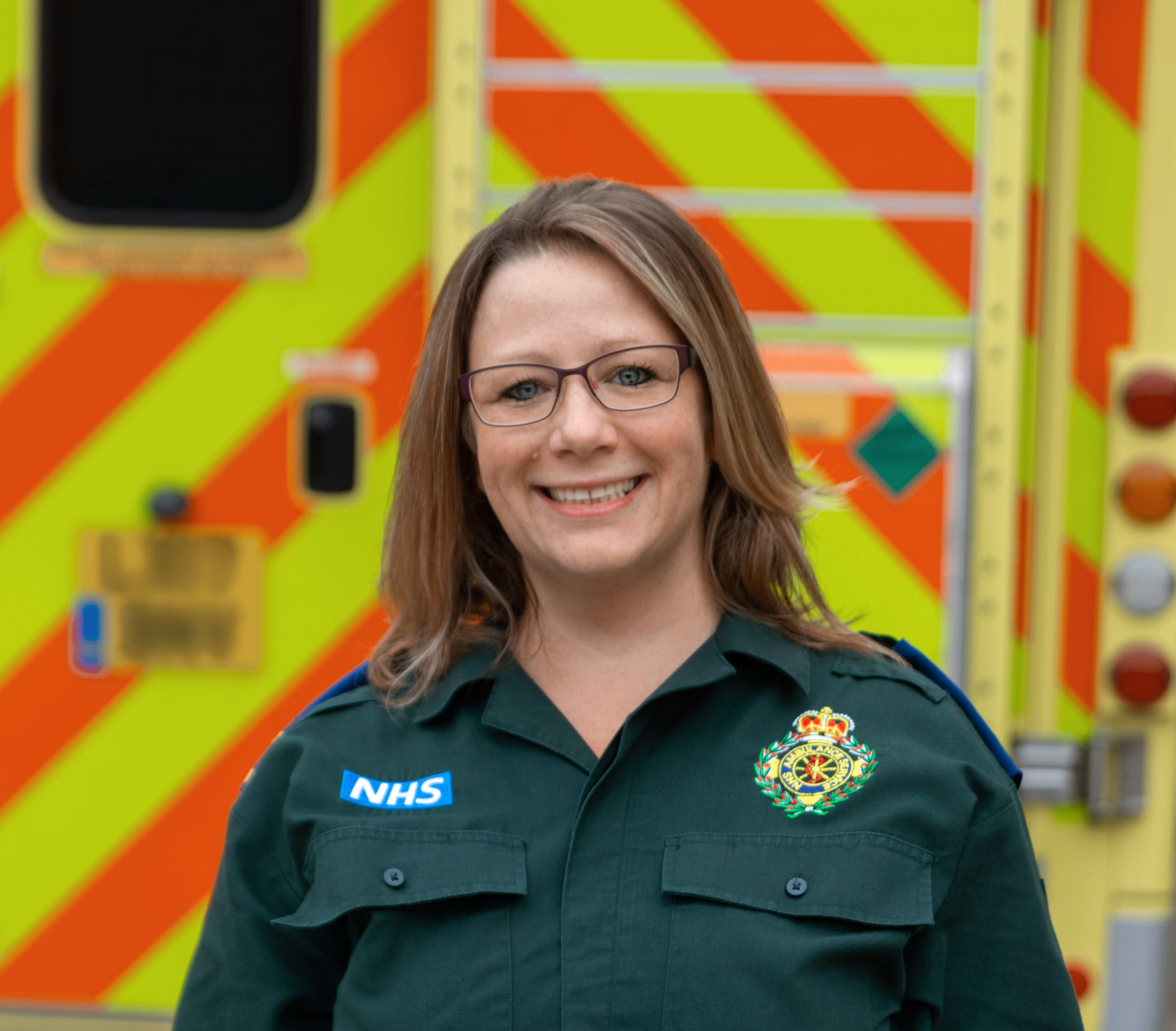 We have recruited two violence reduction officers as part of our ongoing work to protect staff and volunteers. The officers will work closely with the Met Police as they support victims who want to take their cases to court.