The London Ambulance Service has been shortlisted for three awards at the prestigious NHS Communicate Awards 2022. 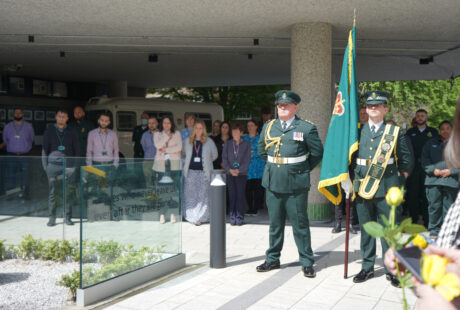 The awards, which are organised by the NHS Confederation and NHS Providers, recognise the achievements of communicators across the NHS and celebrate innovation.

The Service has been shortlisted for the following awards:

The Internal Communications and Staff Engagement Award recognises the organisation’s work to remember staff and volunteers who have died in service. This includes the Service’s annual remembrance ceremony which brings together the families and loved ones of colleagues who have passed away to celebrate the service they gave to London and Londoners. 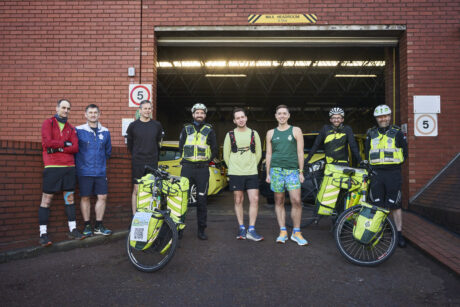 The Working in Partnership and Best NHS Campaign awards recognise the work of the London Ambulance Charity – in partnership with five other ambulance services – in running the ‘Outrun An Ambulance’ campaign. This fundraising initiative encourages the public to raise money for ambulance charities by running, walking, cycling or swimming the distance an ambulance covers on a 12 hour shift, which, in London is 31 miles. In 2022, the campaign raised over £10,000 for the London Ambulance Charity, which supports the welfare and wellbeing of the Service’s paramedics, 999 call handlers and other staff.

“We are absolutely delighted to have been shortlisted for these three important awards. I am very proud of our teams who work on supporting the families and colleagues of staff and volunteers who have died, as well as those who raise as on raising funds via our Charity to support the wellbeing of our colleagues. Being recognised for our work in both of these important areas means a lot and recognises the hard work of everyone across the Service.”

The awards will be announced at a ceremony on Thursday 15 September.