A message from our Chief Executive Daniel Elkeles:

“It is with great sadness that I announce the death of our colleague Frank Jacobson, who passed away on Saturday 25 June, after a long illness.

“Frank had worked for London Ambulance Service for more than 35 years and was married with five children and two grandchildren. 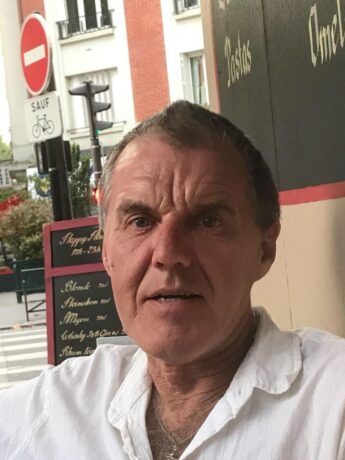 “He began his career with us as an “Ambulance Man” in November 1986 working out of City and Hackney before moving to Westminster Ambulance Station as a Qualified Ambulance Technician in 1991.

“He was then promoted to a position of “Leading Ambulance Man” and moved to Camden. He went on to work in resources and as a duty officer working at stations and sites across the capital – making many friends over the years.

“He retired in 2017 but returned just one month later to work for us part-time as a Resource Coordinator.

“Throughout his career he also volunteered as a Senior LINC Worker – supporting other members of staff – and as a committee member for our benevolent fund.

“Despite being a quiet family man, he was known to many across the Service and our thoughts and condolences are with his family, friends and colleagues at this difficult time.”