A statement from London Ambulance Service:

“We were called at 9.26am on Monday 19 January to reports of a collapsed ceiling at a school on Manresa Road in SW3. 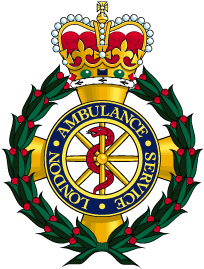 “We sent a single responder by car, three ambulance crews, the hazardous area response team (HART) and a duty officer to the scene

“We treated seven of these children for minor injuries such as dust in their eyes and bruises, who were taken to Chelsea and Westminster hospital.”